Starting the project in 1975, the founders of the Underwater Observatory Marine Park saw their goal as raising awareness, respect and passion for the oceans. Today the marine complex with the underwater tower and spectacular aquariums is a magic window to the mesmerizing world of the Red Sea wonders.

In the Park, visitors find the huge shark pool, sting-ray cave, turtle pool, natural reef pavilion and up to 800 species, including rare fish, coral and marine creatures. One can watch the predators feeding ritual and the horsefish walking, dive with rays or find the natural pearls. Getting in touch with such an abundance of marine fauna is possible thanks to the highly sophisticated facilities, including the powerful complex for seawater filtration.

The park consists of 35 aquariums. Some of them are spacious: the coral reef pavilion holds 360 000 litres, the shark’s pool — 650 000 litres. The density of the population in the aquarium is always higher than that of the open sea. Water gets contaminated faster, with feeding and medical necessities — the sources of water pollution.

Fresh seawater supply is a key for the health of all the Park inhabitants. Water filtration before releasing it back to the Red Sea is fundamental for wildlife preservation.

• Water for the Marine Park is taken directly from the Gulf of Eilat. After going through the system of aquariums, reaching thousands of sea creatures, it should return to an ecologically neutral condition.

• The filtration system for Coralworld must be capable of dealing with both mechanical and biological contamination. 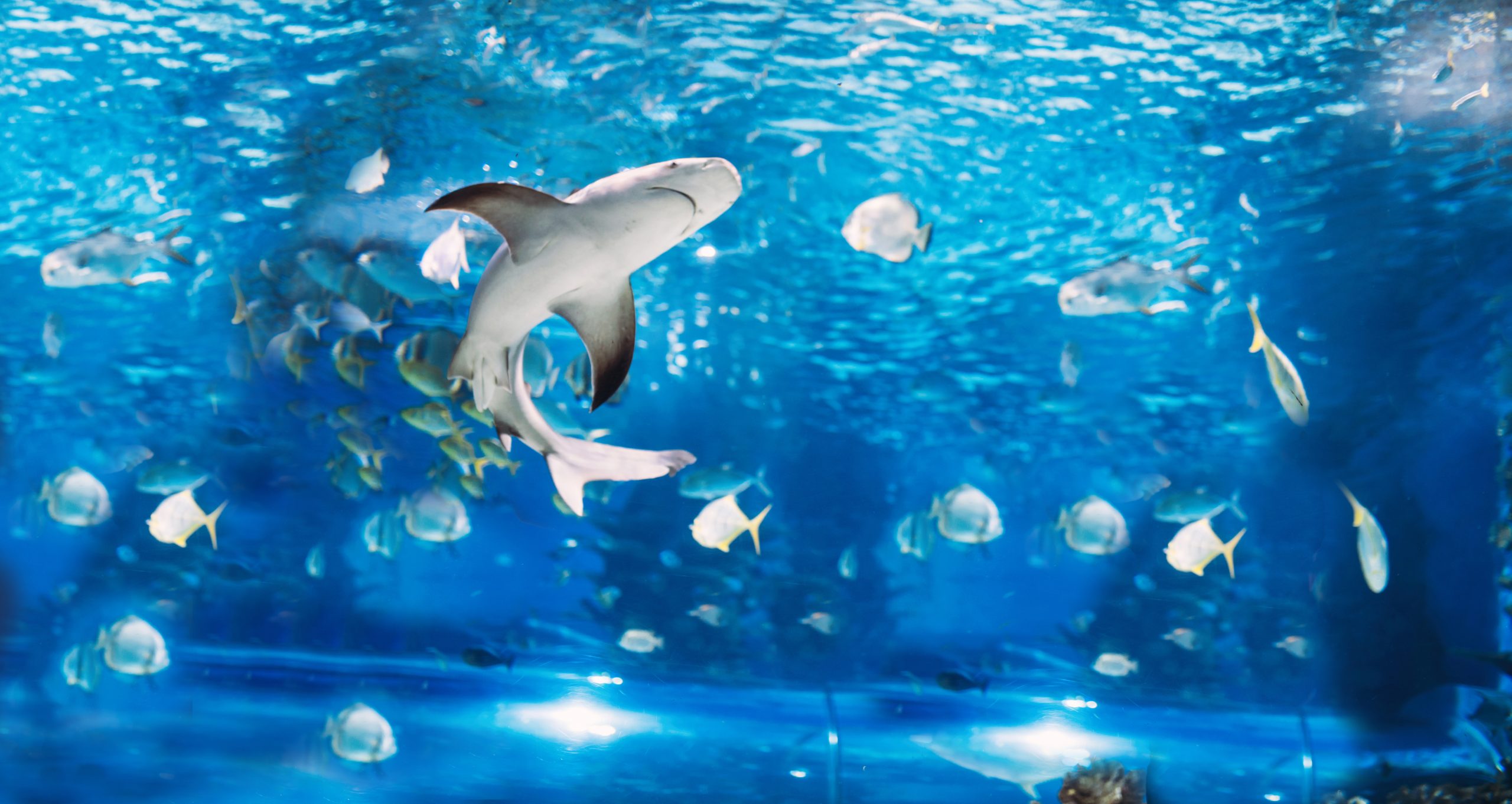 AQUAPHOR Professional has developed an advanced filtration complex for ecologically safe water evacuation. Thanks to the unique technological solutions, the new system supported all the current water filtration needs and has already added the capacity for a wider representation of the marine species. 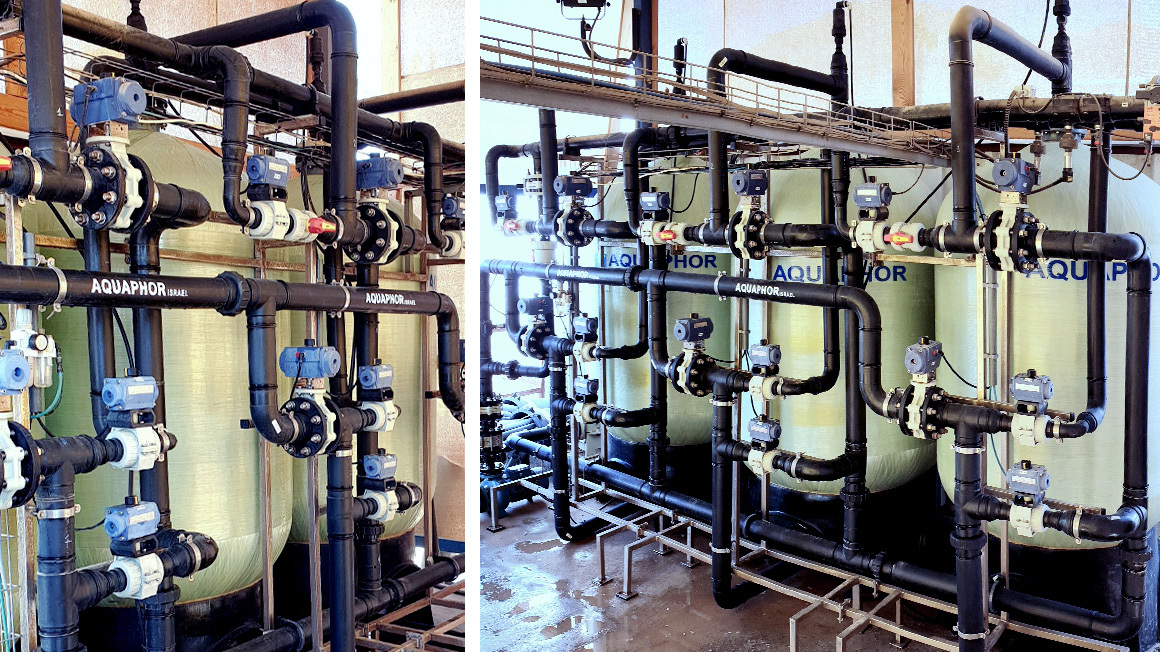 food
services
We use cookies to give you the best experience on our website. By continuing you agree to receive all cookies on all AQUAPHOR websites.
Ok More info
Select your country
for clean and tasty water.
Continue to global website Select another country
Request a call back

Leave your phone number for a free callback

Fill in the form, and we will gladly contact you

Thank you for the request